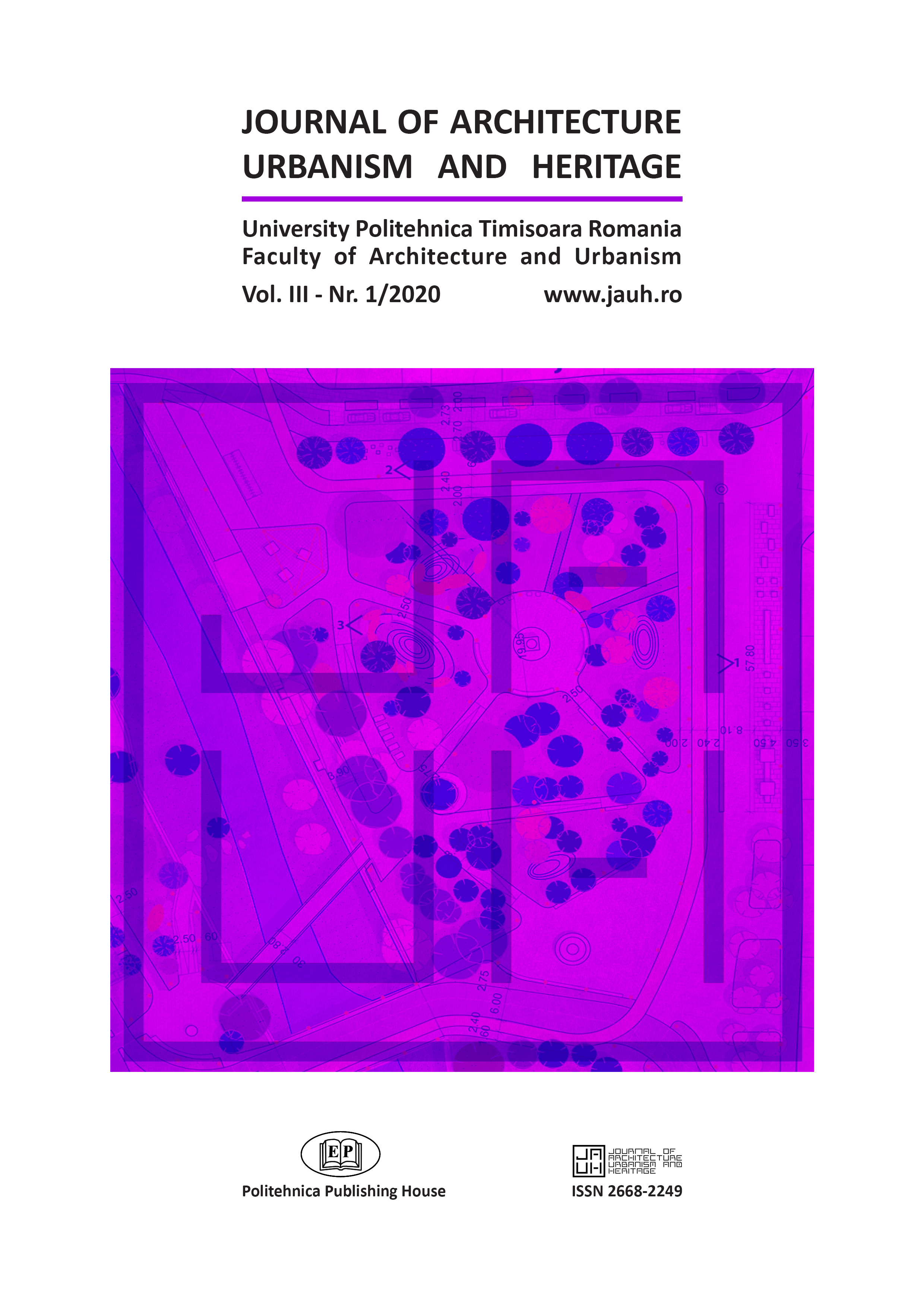 The work deepens the impact of distance to city center on housing prices.

Among the consequences of the phenomenon of uncontrolled extension of urban territories are: spatial dispersion, social segregation of the city population, dysfunctionality of the bordering areas in relation to the central urban areas, disaggregation of the urban territory through the difficulty of accessibility and connectivity of the newly formed areas, the appearance of some types of residences – exemple: emergence of gated communities, new housing practices under the aspect of new urban culture, loss of local and global urban identity.

In order to prove the hypothesis presented , it is analyzed if it applies in the case of Arad Municipality.

The price of the properties is influenced by the proximity of the city center. Each individual has their own needs and their own lifestyle. Therefore, the advantages and disadvantages do not weigh equally for each; varying according to the age, the location of the job, the present or absent functions in the housing area - these are variable factors that must be considered before a real estate investment.

Choice of residential location and the transport options that flows from those choices may have significant impacts on family budgets as the combined share of expenditure on housing and transport increases. Thus the perception that housing is cheaper on the urban fringe of cities may not be borne out by reality for income constrained households which are forced to spend a large share of their disposable income on transport to work.

This work is licensed under a Creative Commons Attribution-NonCommercial-ShareAlike 4.0 International License.

The copyright for articles in this journal is retained by the author(s), with first publication rights granted to the journal. By virtue of their appearance in this open access journal, articles are free to use with proper attribution in educational and other non-commercial sectors.

Barbatei, I. (2020). The Impact of distance to city center on housing prices. Journal of Architecture, Urbanism and Heritage, 3(1), 73-79. Retrieved from http://jauh.ro/index.php/JAUH/article/view/31